Global Study UK was proud to sponsor the 43rd Rally du Liban, which was held in Jounieh, Lebanon as part of the Middle East Rally Championship. The championship also features races in Iran, Qatar, Kuwait, Oman, Jordan, Cyprus and the United Arab Emirates. The competition has also visited Bahrain, Syria and Saudi Arabia.  The event […]

5 Reasons You Should Study In The UK 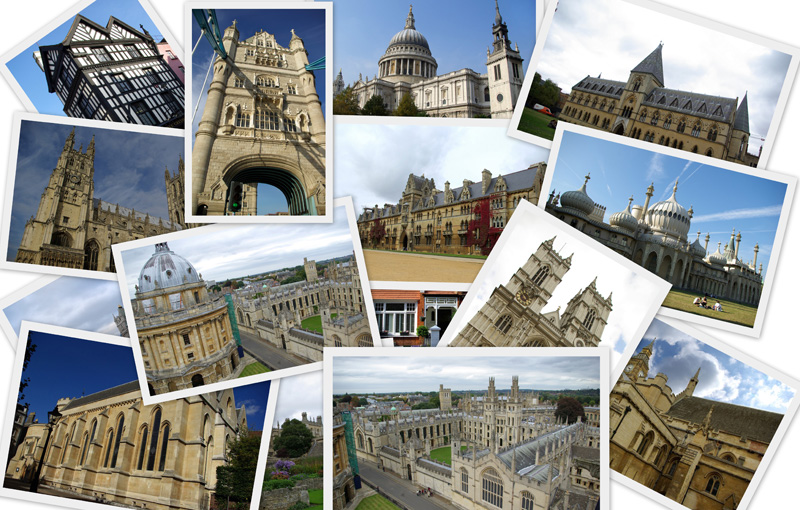 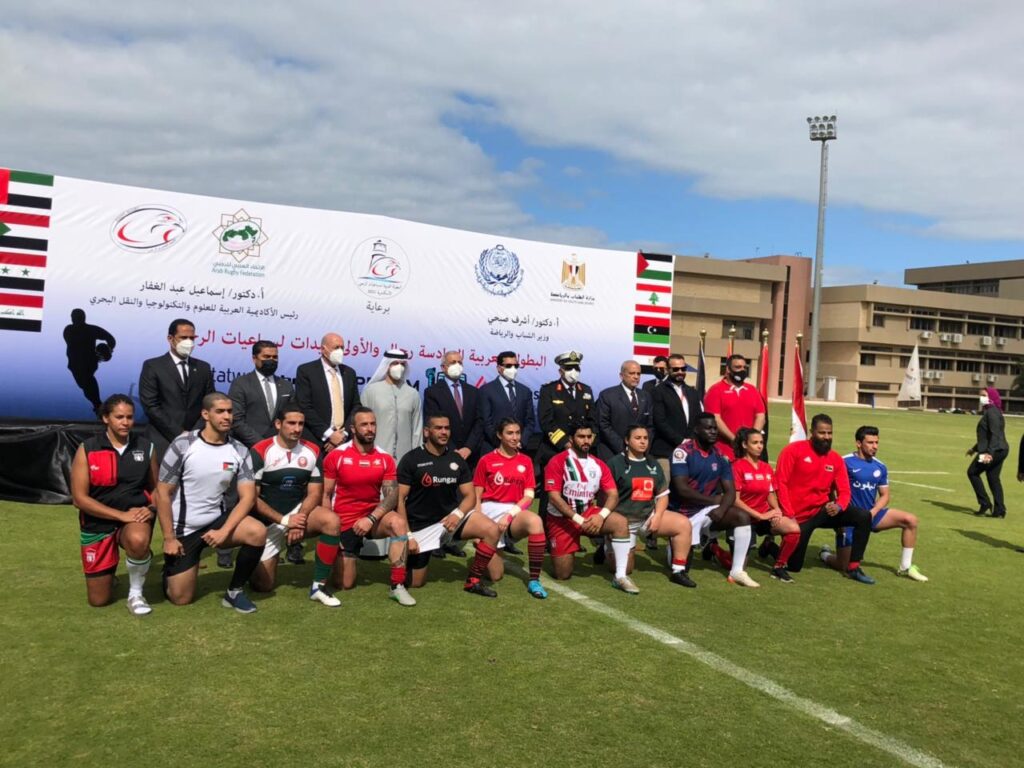 Global Study UK were proud to sponsor the Egypt and Lebanon national teams in the first tournament organised by the Arab Rugby Federation since 2019. The 6th Arab Rugby 7s Championship was hosted by the Egypt Rugby Federation in Alexandria from 12 to 14 February 2021, featuring 84 players from eight countries across the Middle East and North Africa region. Rugby 7s […] 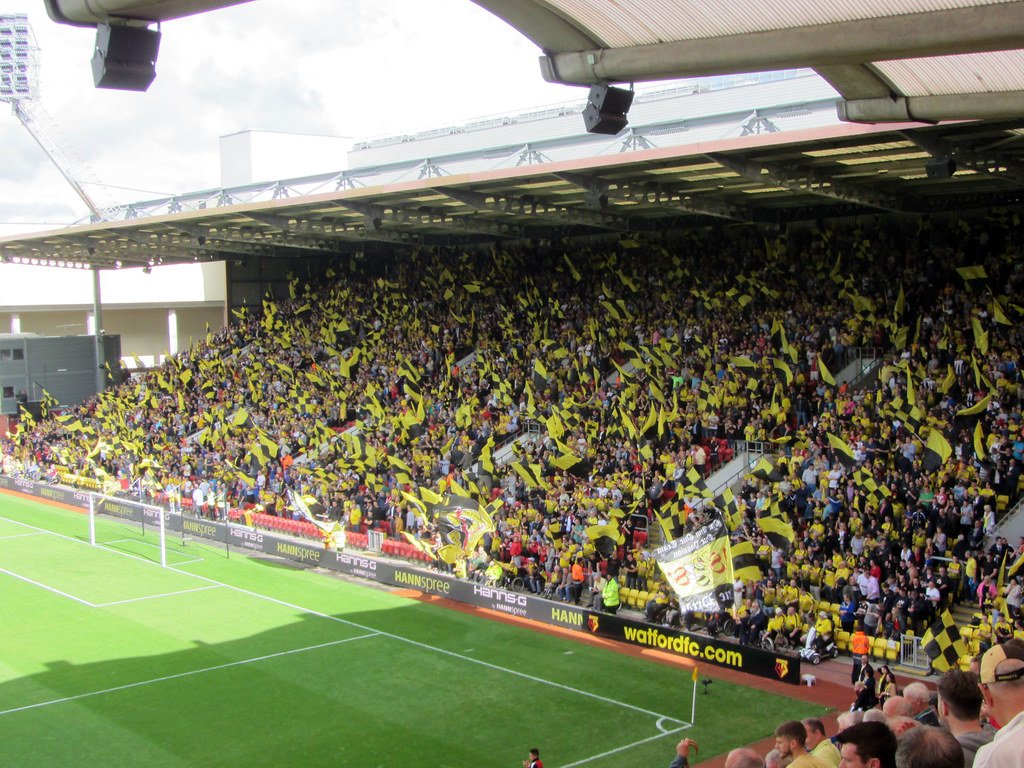 Global Study UK are proud to have previously sponsored Watford Football Club, who play their games at Vicarage Road stadium, north of London. We were excited to see our organisation climb to new heights, as our branding was embellished across the clubs screens, advertising boards, website and social media. Games were shown regularly around the […] 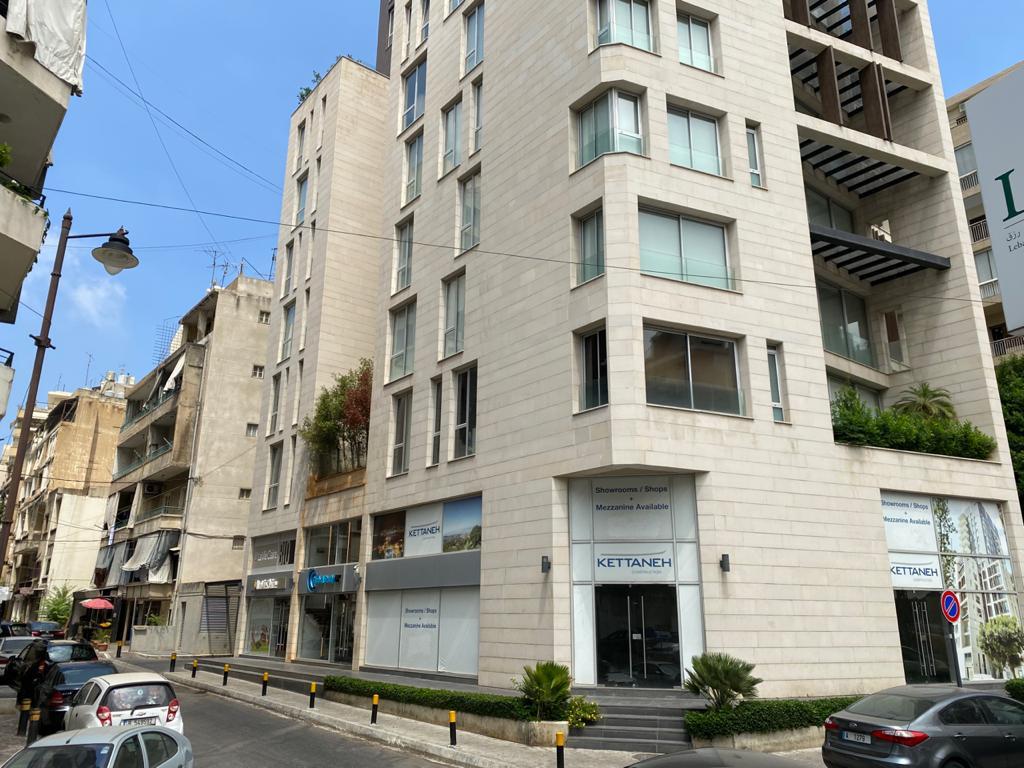